Racking up New Recruits in Sud

Wiselaine Dorcélus, president of the Haiti Democracy Project’s women-candidates campaign, went to  Ile-à-Vache and Roche-à-Bateaux to recruit new candidates for the next legislative and local election, now predicted for September 2021. This date may slip. 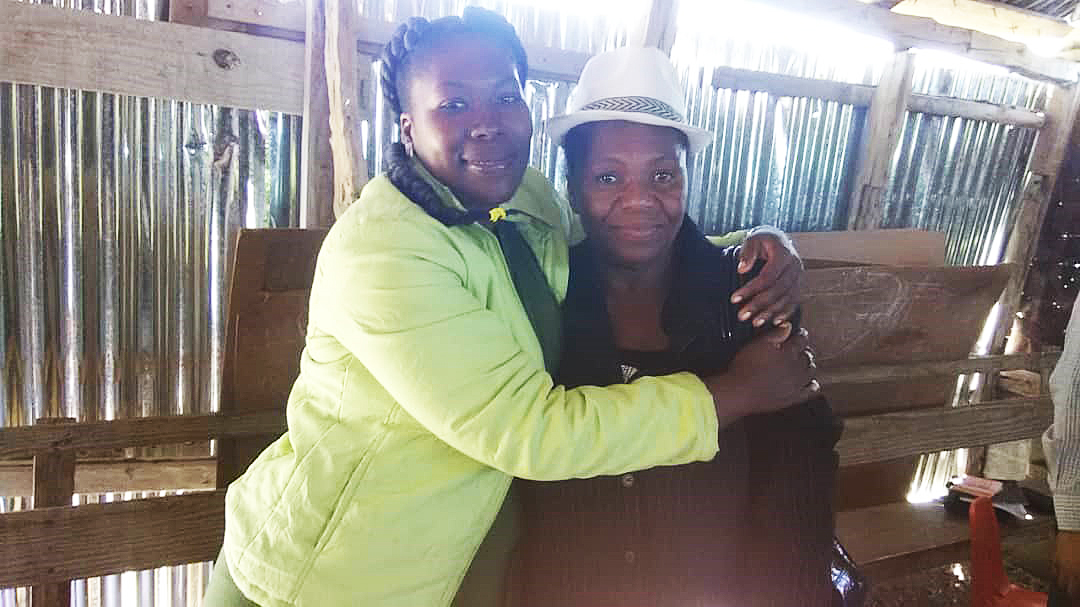 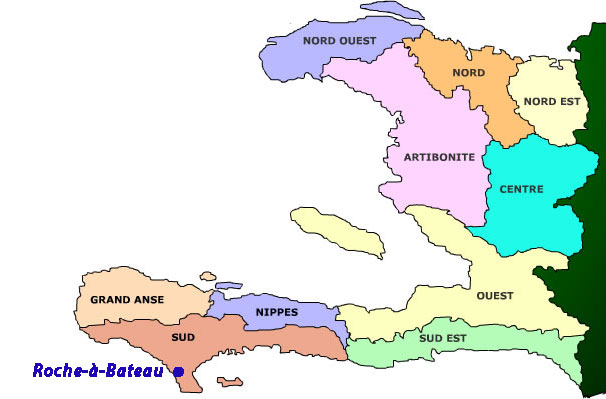 Previously, we gained ten new recruits after our last training session in Port-au-Prince (Delmas 35) the last week of December 2020.

Those recruits brought our strength to over fifty-five viable candidates, of the 149 we need to compete for every legislative post in the next elections. 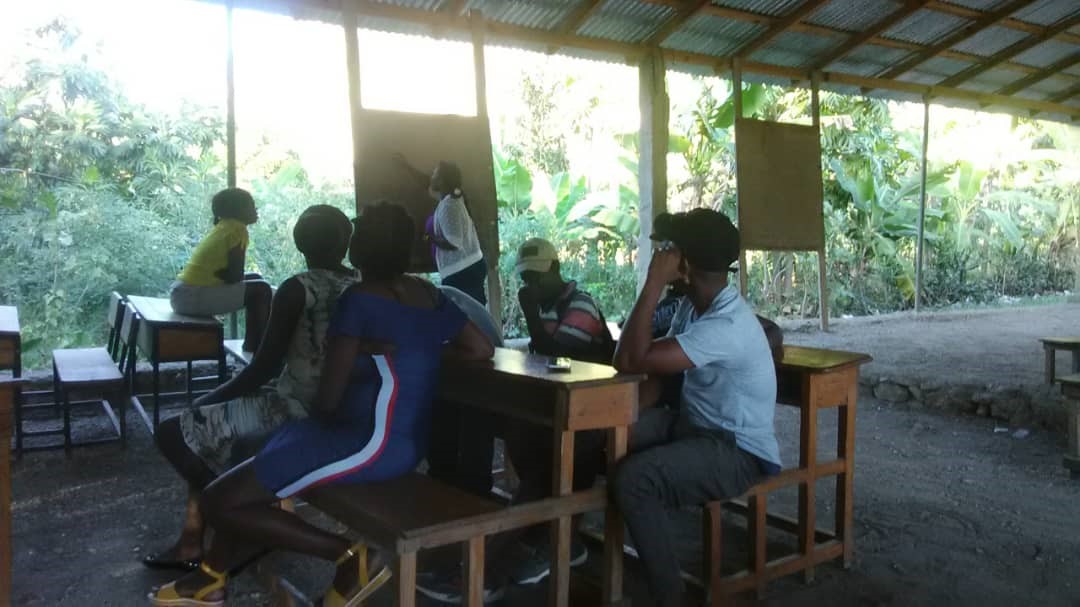 Prospective candidates in a southern mountain village learn the ropes

For the duration of the project, since mid-2018, we have been gaining recruits but losing them again because of the dearth of funds.  We have got $8,770 from the board of the Haiti Democracy Project and our small donors since 2018. That’s not been enough to keep our existing recruits and prepare them for the elections that may come later this year 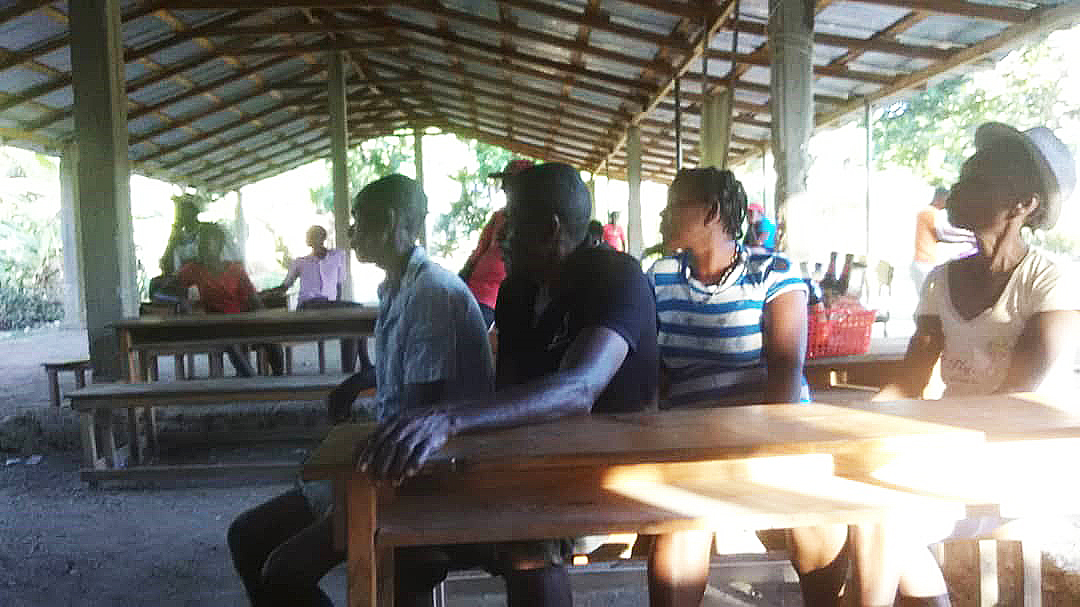 Click here to see where we were last May.

The candidates’ campaign was initiated in 2018 because despite laws and promises, there were only four female members in a legislature of 149. 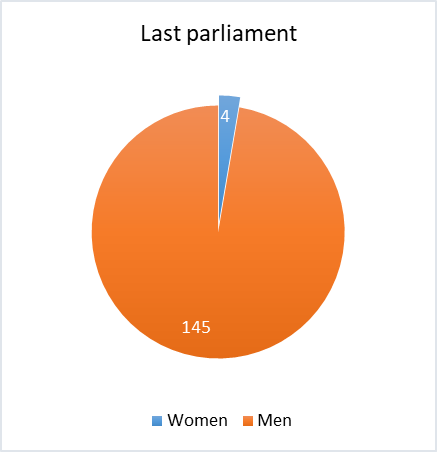