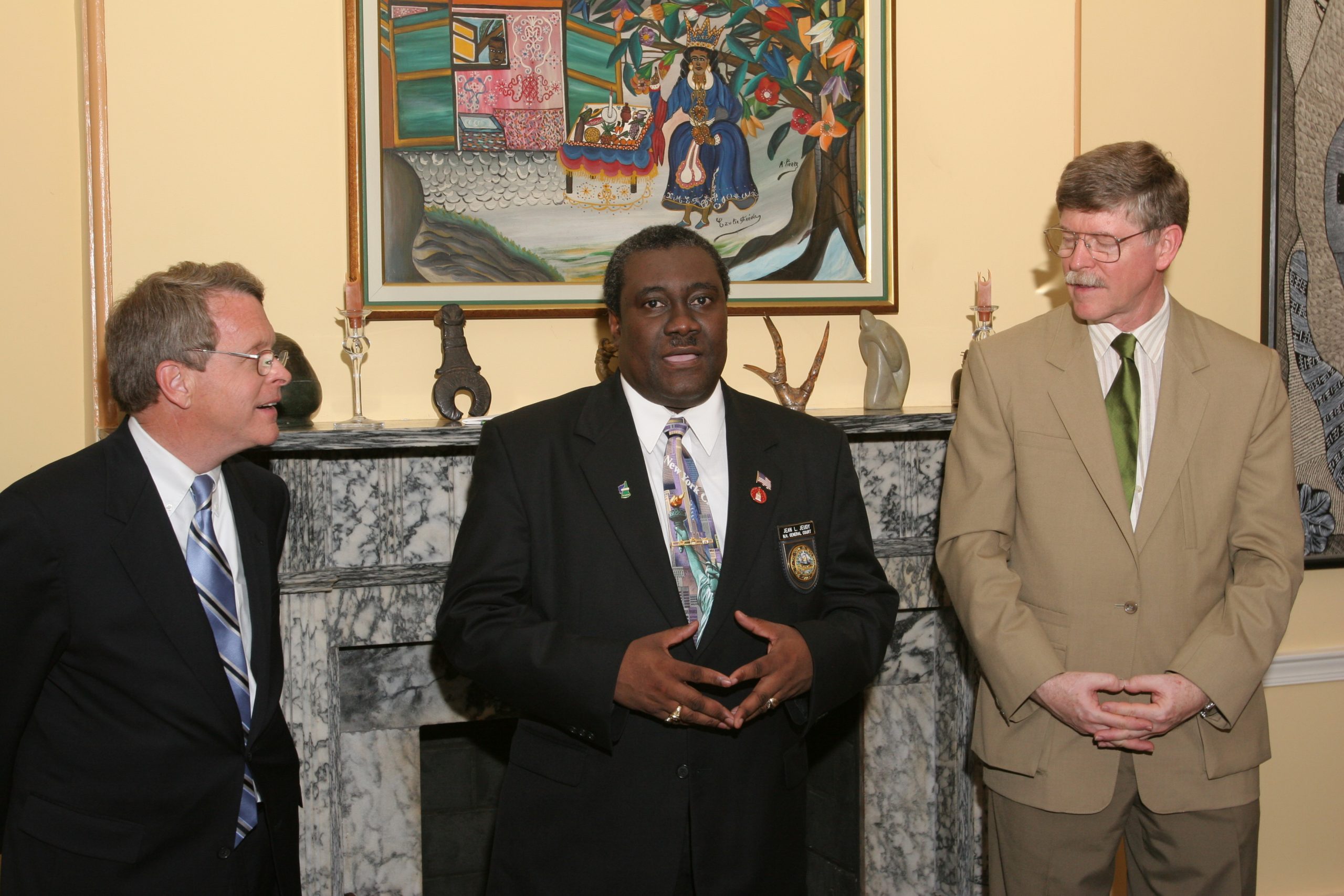 Mike DeWine, now governor of Ohio, was the top Republican to realize the gravity of the Haiti problem and its implications for the United States. He pushed hard for the HERO act which nurtured a Haitian industry that has now surpassed $1 billion in exports. Analyzing the problem, applying the solution early that only pays off later–Mike DeWine has been true to form. Before a single Ohioan had been killed by the disease, he shut down a fitness convention of sixty thousand. Payoff: two-thirds fewer dead in Ohio than in Pennsylvania to the east and Indiana to the west.