Where There Is a Woman, There Is Life 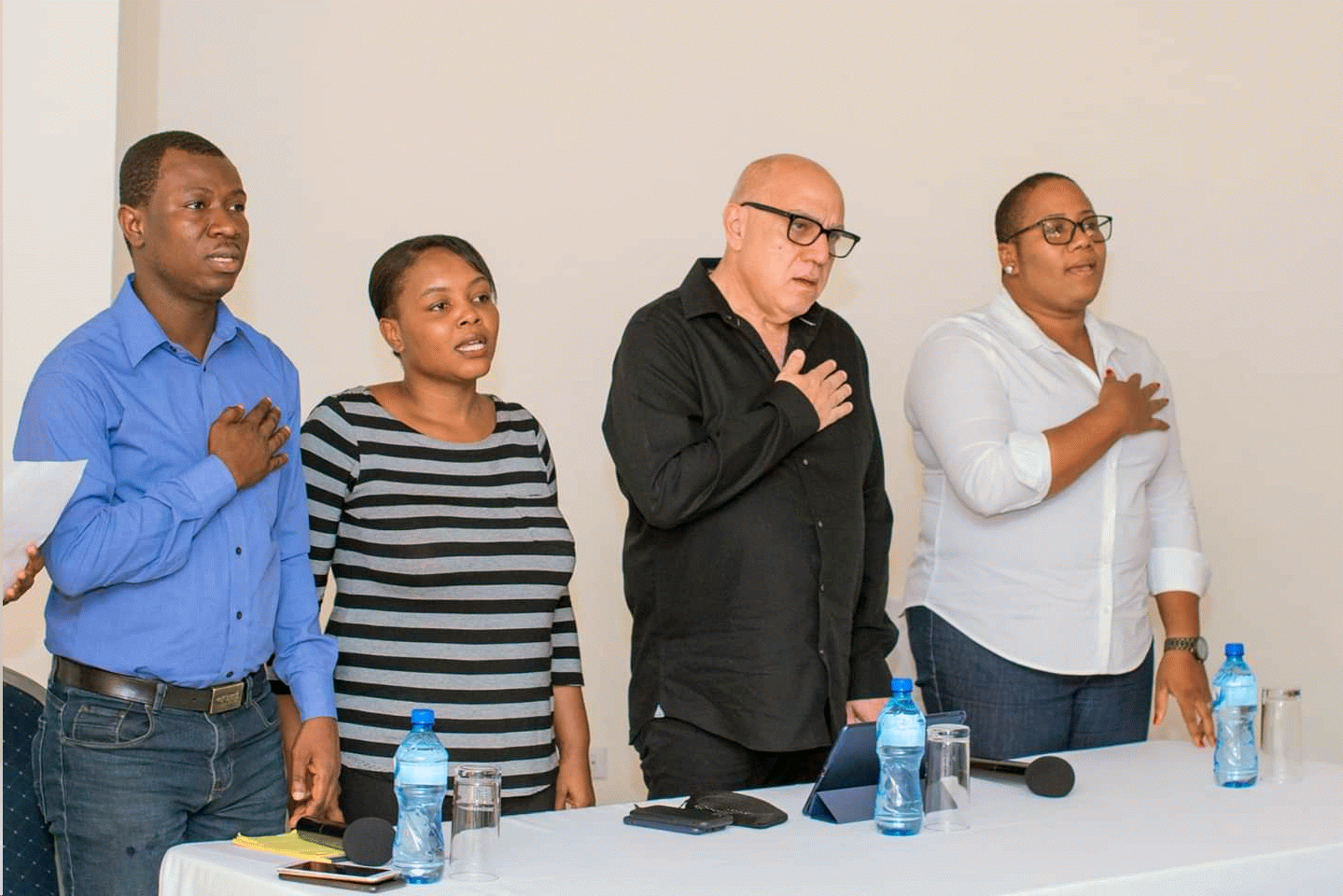 On September 14, 2019 the representatives of the Third Way met with more than a hundred female college students to create a young women’s corps within the organization. “We’ve had fruitful exchanges during which we discussed the major themes of the Third Way Movement among which the exclusion of women socially, economically and politically is front and center,” said organization leader Reginald Boulos.

The Third Way’s proposals for women’s equality were presented and discussed. The Corps of Young Women Third Way activists was created, pledging large-scale activity within a month. “We move together for a just and inclusive society,” said Dr. Boulos.

In Haiti women’s participation in government is the lowest in the Caribbean Ms. Nadia Valérie Victor, a Third Way representative, encouraged Haitian women to get into politics because “where there is a woman there is life, there is hope.” She urged political organizations to incorporate far more women in their structures and give them the necessary training. “We must work hand-in-hand to create in the coming years a critical mass of women in the Haitian parliament.”

In Haiti women’s participation in government is the lowest in the Caribbean, Ms. Victor added.

Dr. Boulos invited the students to join the Corps of Young Women Third Way activists to end the exclusion of young women socially, economically, and politically with the slogan “Together for a just and inclusive society.”

By Wallace Elie. Originally appeared in French in