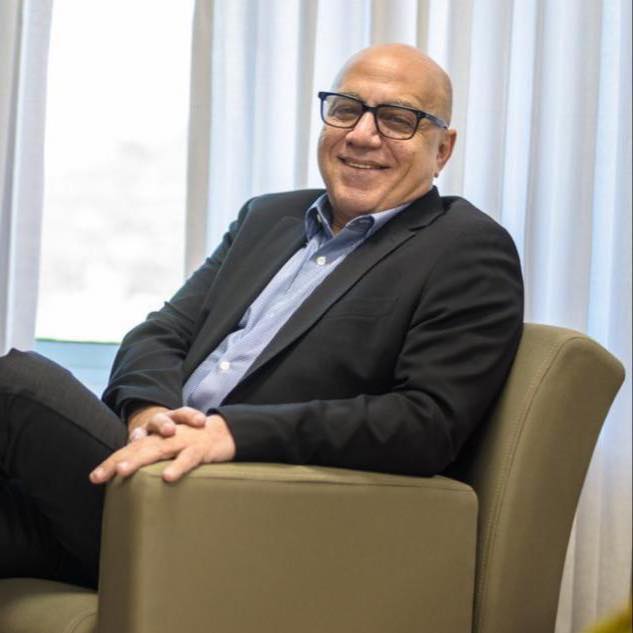 For some time now, Dr. Boulos has been multiplying meetings and interventions in the media as he spreads his message of the 3rd way. Wearing his political hat, he is positioning himself as a leader wanting to help Haiti take the path of growth and development and of course, that means gaining power.

He has become a politician sure of himself who is not afraid to advance and who has just put together the Third Way Movement (Mouvement Troisième Voie MTV).

His goal is to contribute to the emancipation of this Haiti he claims to love so much, claiming that he has spent 62 of his 63 years of existence in the country and having renounced, for more than 23 years, his American citizenship acquired at birth for having been born in March 1956 in New York of Haitian father and mother.

Reginald Boulos still can not digest the events of July 6, 7 and 8, 2018 when street demonstrators launched attacks against his companies including the supermarket chain Delimart, 3 of which were vandalized, looted and burned. “But I’ve always learned to get up after a fall” he said. “Since March 15, our Clerecine branch has reopened to the satisfaction of the public. We are currently working on the reconstruction of the other branches in Delmas” adds Dr. Boulos.

Regarding contribution to current President Jovenel Moïse’s campaign, Dr. Boulos says Moise is someone he’s known since 2004 who had good ideas for Haiti. That’s why, he said yes when Jovenel Moise approached him. “Today, I do not regret having contributed to his campaign but I am disappointed. He is not the man I knew”, he acknowledged. Dr. Boulos also recognizes that people in his economic class do not always enjoy a good reputation. “I owe nothing to no-one”, he claims.

“When they see 1.5 million people join the third way movement, they are the ones who will come to us”, predicts Dr. Boulos who claims to feel good when called by his first name Reginald. Dr. Boulos is aware that his fight will not be a pleasure ride because it will attack an entire system but he wants 3 million voters to join him to carry his message of hope.

Haiti’s reconstruction is not going to be done tomorrow, he says. “But we have to start now”, he adds. “I am 63 years old, which means that I have exceeded the life expectancy of the average Haitian” he says. But Dr. Boulos says he believes strongly that jobs can be created in the country. At least a million in 10 years targeting agriculture, education, tourism and the development of small and medium enterprises.