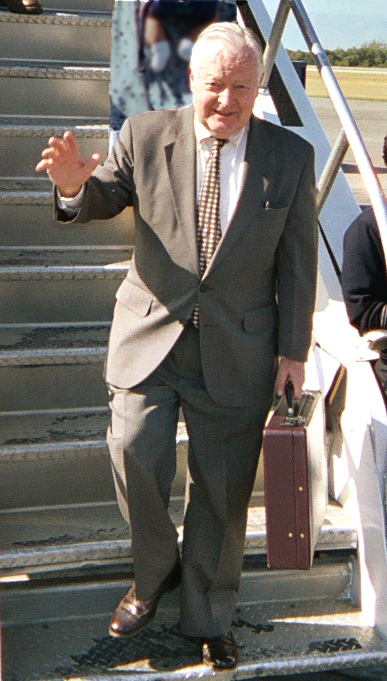 With both, Ambassador Preeg discussed the enthusiasm within the Haitian-American community to support the development of Haiti, now that democratic elections had been successfully achieved, and the Haiti Democracy Project’s hopes to funnel that enthusiasm into concrete projects in Haiti. The Haiti Democracy Project recently fielded the largest team of Haitian-American election observers ever to deploy in Haiti. 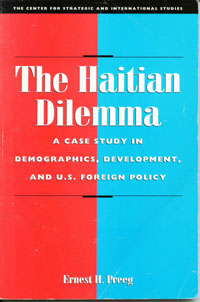 Ambassador Preeg also discussed with Ambassador Sanderson his book, The Haitian Dilemma, originally published by the Center for Strategic and International Studies and republished on-line by the Haiti Democracy Project in 2004. Ambassador Sanderson indicated that the book was required reading for all U.S. diplomats posted to Haiti.