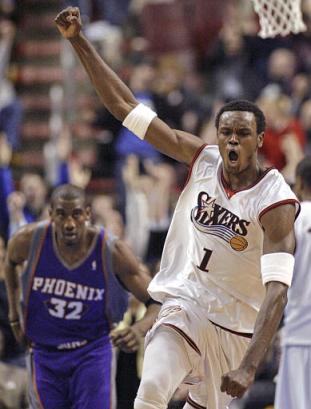 “Mobilizing the Diaspora for Haiti’s Development.”