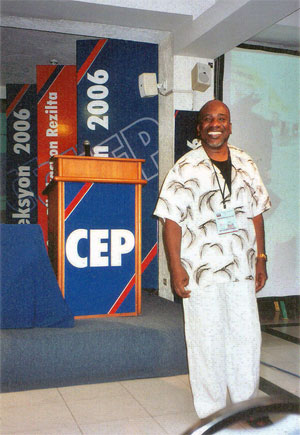 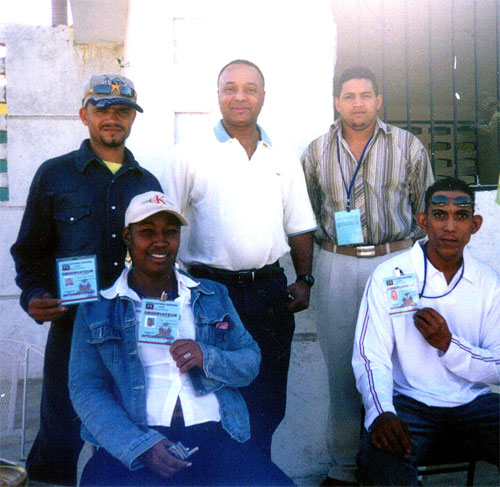 Reverend Theodate of Boston observed in Port-au-Prince on February 7, 2006 and returned to observe the second round in the Nord-Est department on April 21. Of the fifteen project observers in the first round, eight were Haitian-American.