A Plan Designed by Haitians for Haiti 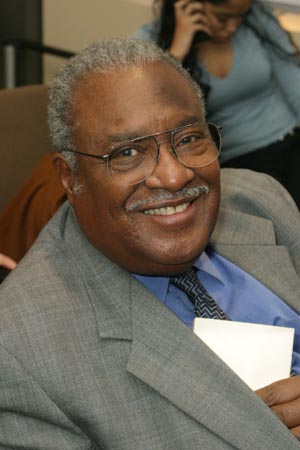 Haitian leaders meet today with donors in Washington for a high-level “pledging” session at which other nations will state their commitments to aid the recovery of my country. It is my fervent belief that we will forge not just a financial accord, but a new beginning.

Yes, some $900 million must be raised for Haiti’s needs over the next two years, but this is about much more than money. It is about putting in place the institutions, the practices, the accountability and the partnership to ensure that Haiti develops in the decades to come.